Last October, when the camp registration opened, I counted ahead to the first day of camp.

I remember chatting with Dr. M in those heady, happy, oh-so-few days of October remission -- "So, let's just speculate....293 days post transplant....do you think I'll be able to send Sammy to CAMP?"

He declined to answer. "Let's wait on that one," I remember him saying to me.
We laughed a little about how I was always planning ahead.
We discussed how he could possibly go to camp with us, but probably wouldn't be ready to sleep in a cabin. He wouldn't commit, and I didn't make him.

But a mama can dream, right?

Every family has its milestones.

Opening Day at OSRUI is one of ours.
Going to sleep away camp. Being one of the "real campers." 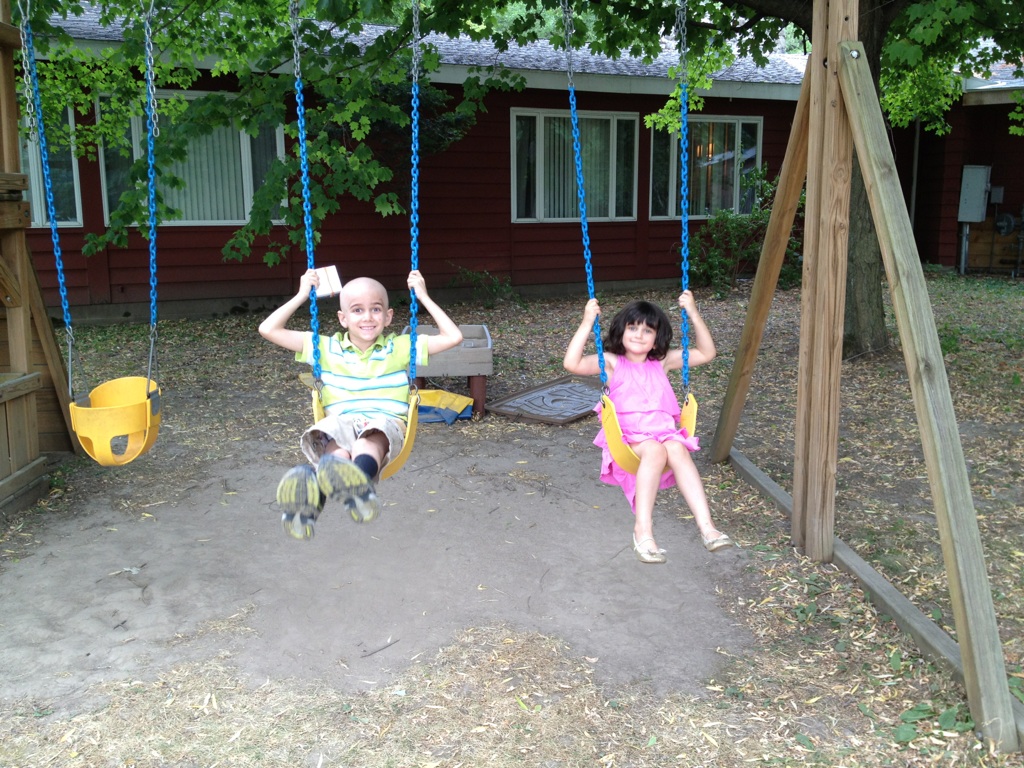 In an alternate world, today would have been his first day as a "real camper," entering 3rd grade in Kallah Aleph for two weeks. I can imagine packing up his t-shirts and shorts, his swimsuits and raincoat. I can imagine his black socks and crocs as he headed off to his counselors and cabin, his chugim and his swim lessons. I can imagine the baseball cap covering the soft, chemo-curly hair. I can imagine the letters I would write to him, "Dear Sammy, I hope you love camp." I can imagine the letters I would get from him, "I don't miss you at all, Mom." I imagine him, sitting in a circle with the other kids, hearing the cheers and introductions, freshly-scrubbed, slightly-nervous, happy and excited with a twinge of home-sickness but ready for adventure. I imagine picking him up, grungy but no-worse-for-wear, sticky and sweaty and glowing with the joy of two weeks at camp, chatting up a storm and singing camp songs.

Instead of writing him letters, I'm writing these blog posts.
Instead of labeling his clothes, I'm watching Solly and Yael wear them in his memory.
Instead of putting a hat on his head, I'm trying to remember what it felt like to kiss his head.
Instead of finding him a water bottle, I'm watering the world with my tears.

Instead of filling out camp forms this week, I filled out the forms to purchase a headstone. 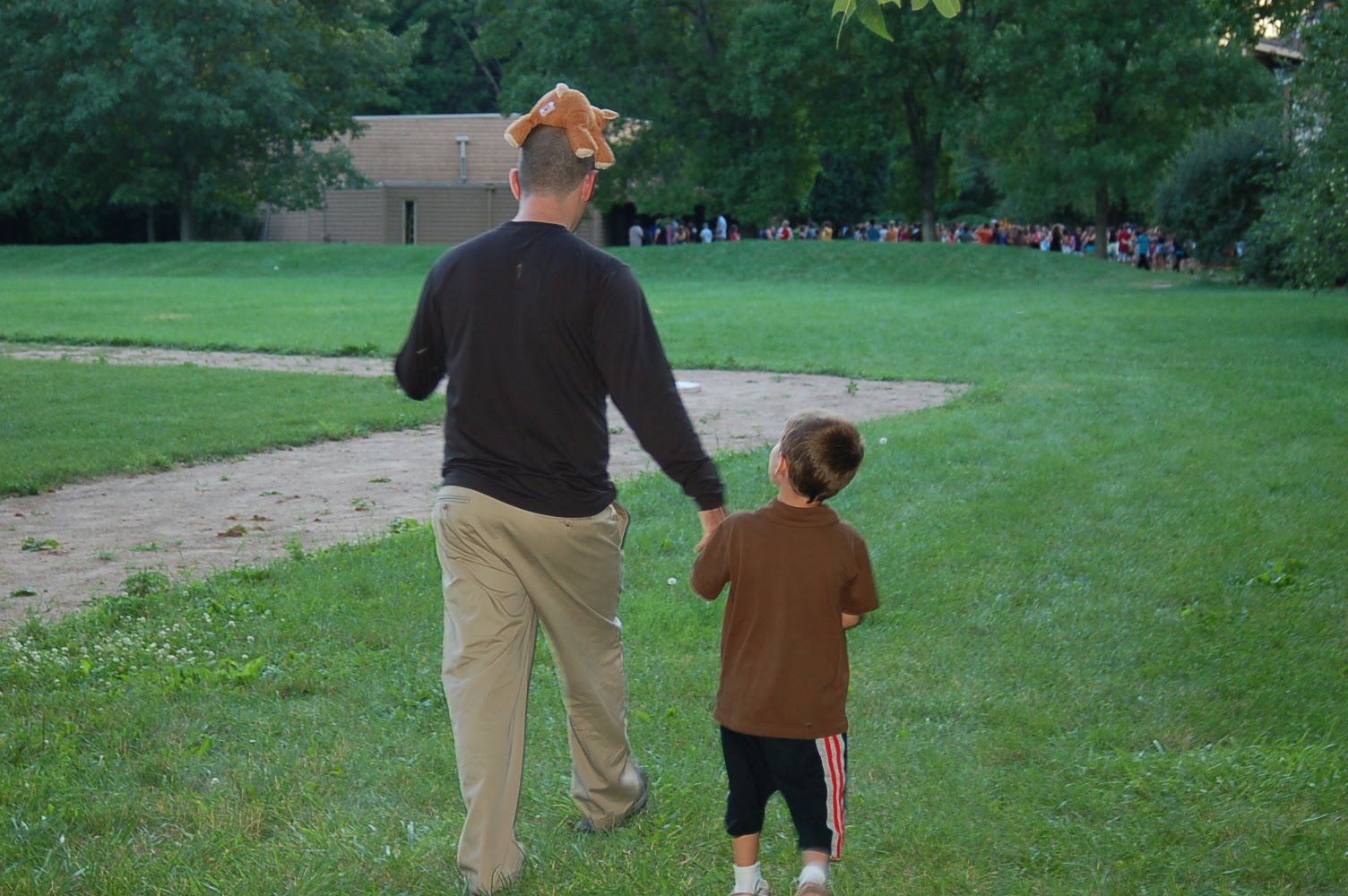 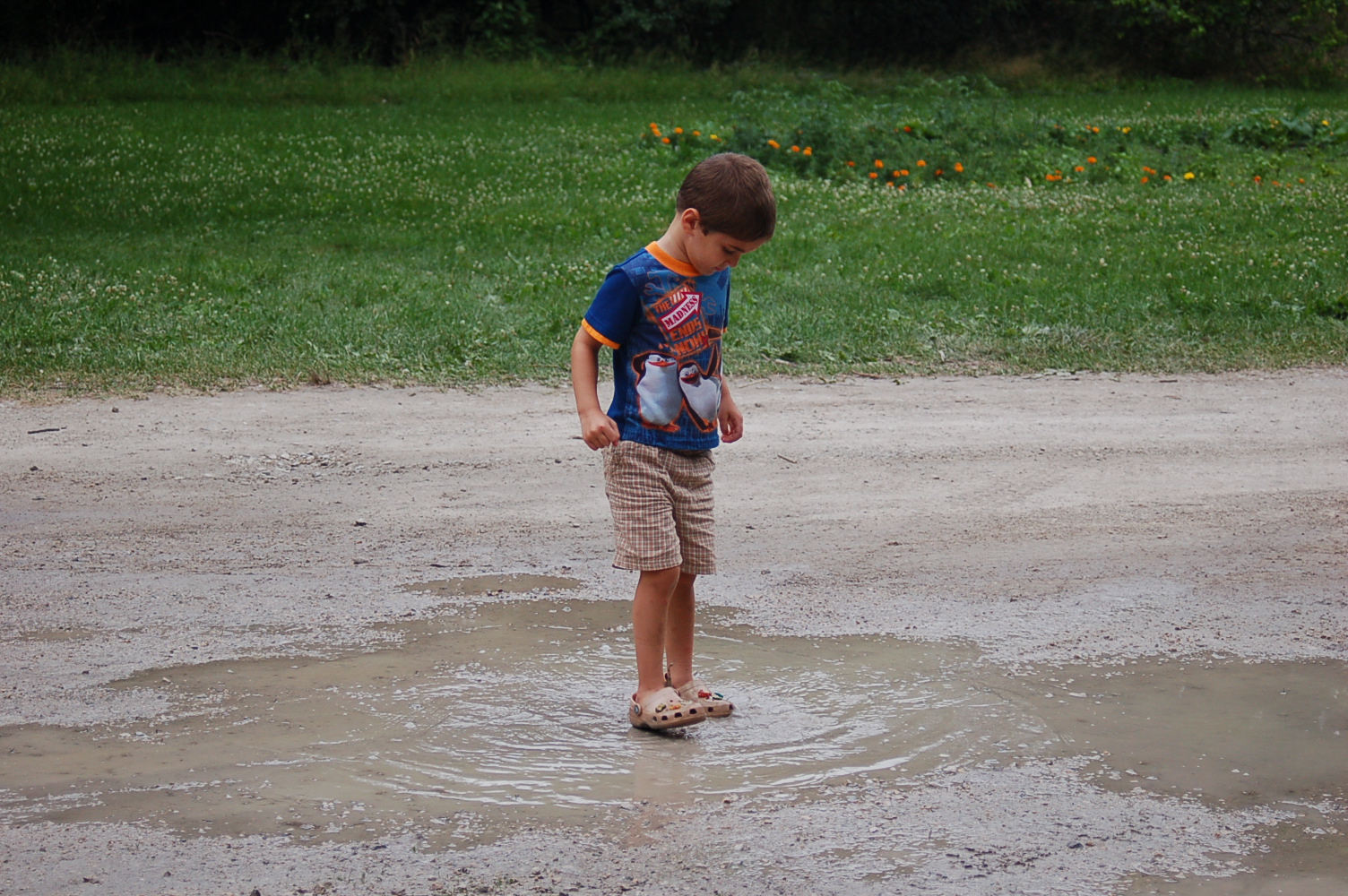 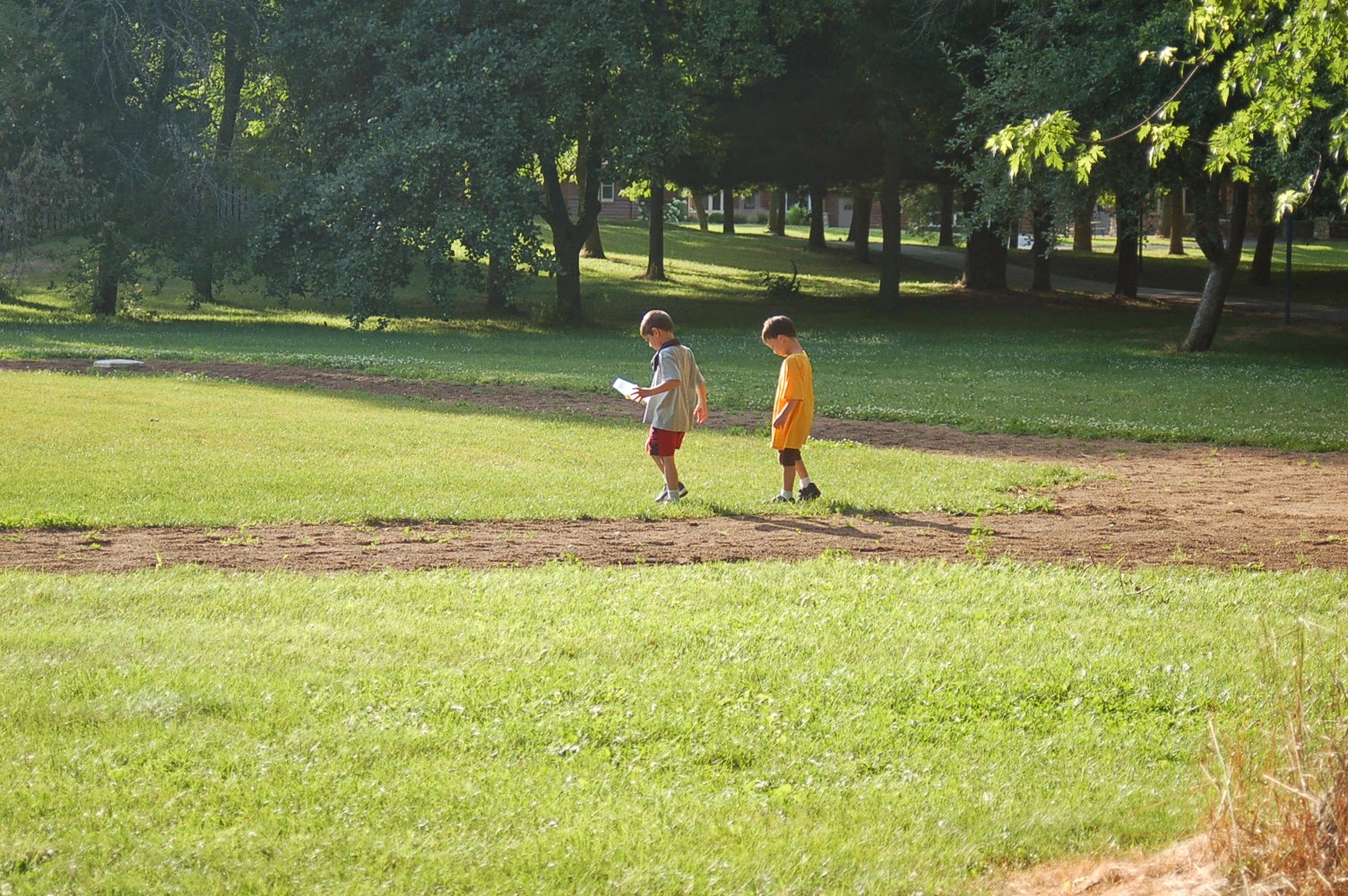 Posted by Phyllis Sommer at 5:00 PM