In the car on the way to school today, this was our conversation:
Solly: I miss Sammy.
Me: I miss Sammy too.
Solly: Where IS Sammy?
Me: OY VEY. (okay, that's not actually what I said.)

It's so very hard to come up with answers that work for this little boy, who keeps asking because, frankly, the answers are ridiculous.

Where is Sammy? Oh, honey. He DIED. I know you can say the words, but I know you don't get it.

Solly: When Sammy gets better from being dead....can we go on an airplane?


Solly: can we FaceTime with Sammy?
Me: no, honey.
Solly: but why not?

Which brings me back to the darn Lion King. So helpful for our explanation to Solly ("dead like Mufasa") and yet not....because Mufasa appears to Simba, doesn't he? Right...."When will I see Sammy like Mufasa in the sky?" (Side note: Yael helpfully tried to compare this to FaceTime.)

But it's all of us, isn't it? I mean, honestly, who truly and really understands death? How can it be that one day he was here and one day he was not? How can it be that we put his body into the ground ("I helped!" said Solly, when I reminded him of this) and yet we are trying so desperately to explain to Solly that Sammy lives inside him (sounds vaguely scary and creepy), is always with him ("but I can't see him!"), is never coming back ("so when Sammy comes back...." he usually finishes these conversations), and isn't at the hospital any more ("when he gets better...").

Solly: How come Yael got sick and then she got better? When will Sammy get better?

Solly: When I get dead I can play with Sammy.

The biggest and most unbearable statements come out of his sweet little mouth.

And, as I've said before, I secretly relish these conversations.
They hurt, oh....so much. Tears flow. (And, thankfully, often he makes us giggle.)
But I love that Sammy is totally and completely alive in Solly's little world of denial. Somewhere, out there, Sammy is playing with toys and watching movies and dancing in the puddles. Somewhere, out there, Sammy is celebrating holidays and eating his favorite foods and wearing his favorite mismatched socks.

I love that, for Solly, Sam is out there. He's having new adventures and doing things.

Which, I suppose, makes all that stuff I'm trying to tell him completely and totally true. He IS inside of Solly. He IS always with him...

And so I will keep explaining it, every time he brings it up.
I hope he never ever ever stops. 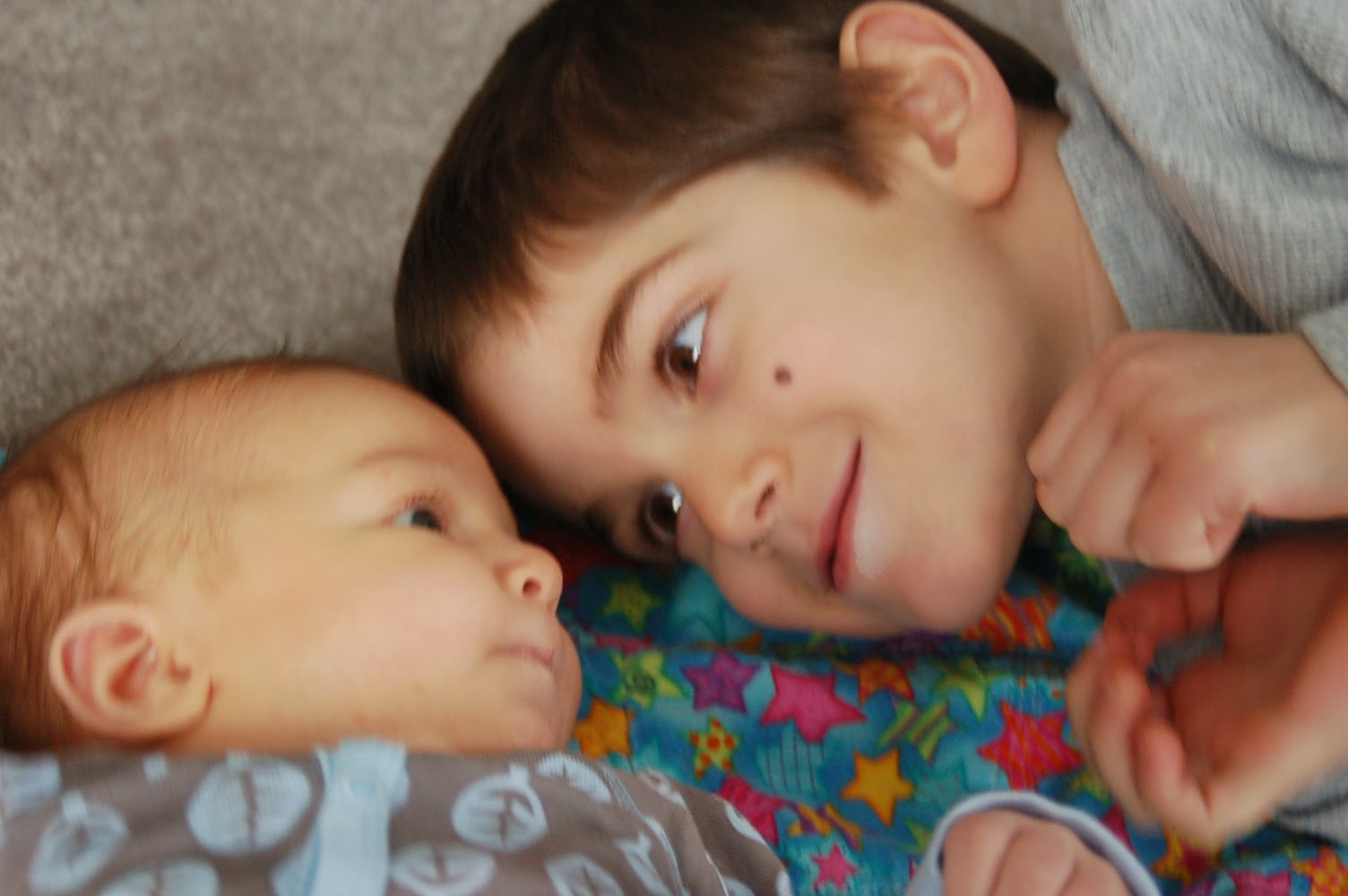 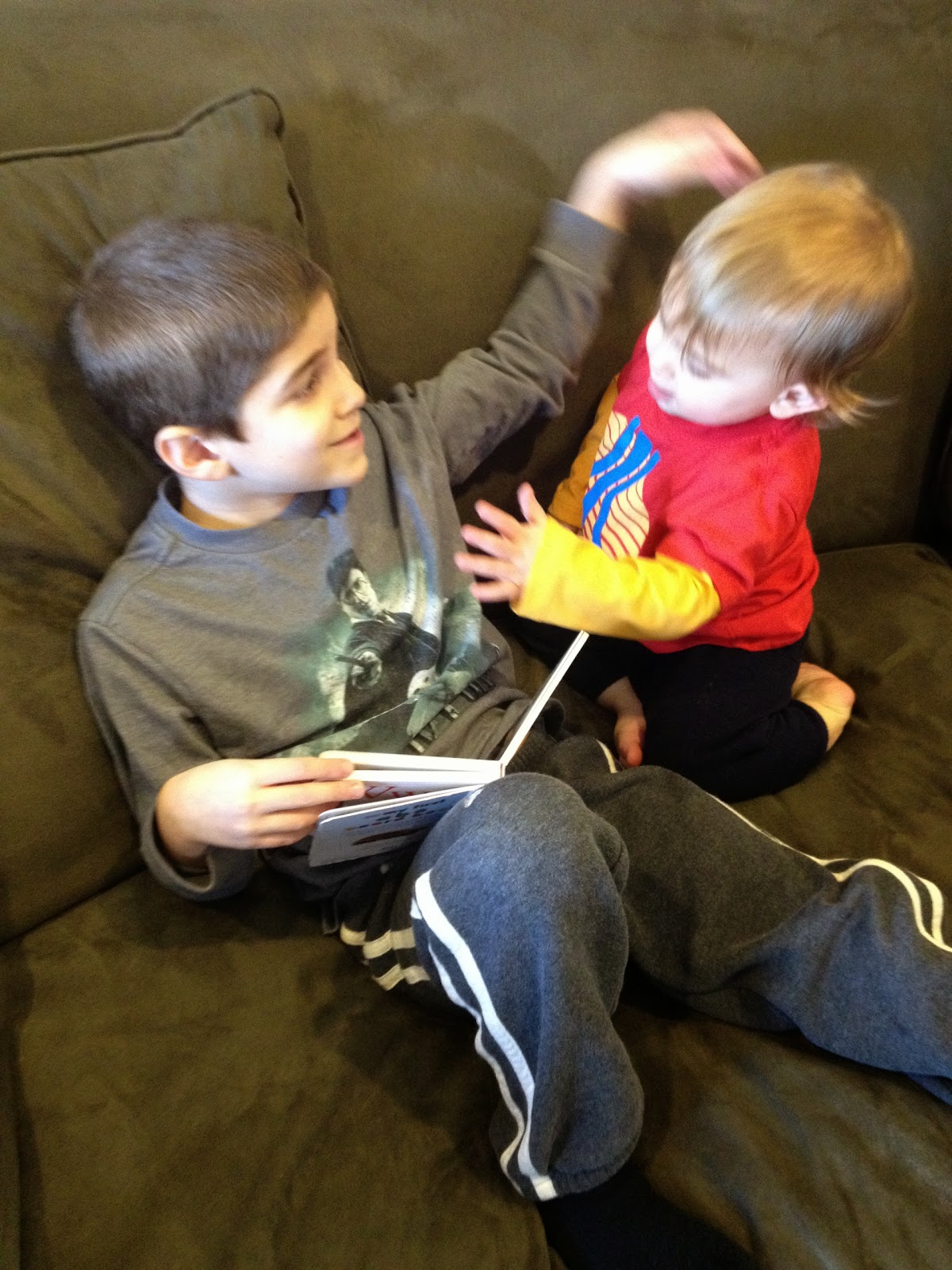