Do they know that each time I hug them, I'm really giving two hugs?

Do thy know that each time I give in to a request, I'm really thinking of Sam?
Do they know that when I decide what "matters," it's mostly based on one missing face?

Sometimes, I think that Solly is forgetting.

He was so little, so young. The new memories are crowding out the old ones. He's in kindergarten now, there's so much...new knowledge, new ideas, new experiences -- is this how we forget the younger years because our memories just fill up with so many new things that we just can't keep the tiny wispy baby memories ahead of them?

The other day, I started to realize that he might be forgetting. He barely talks about Sam any more, not the way he did right after he died.

And then just yesterday, he brought him up. Almost as though he realized it too, just as I did.
And then last night, when I was putting him to bed, he started to cry.

I miss Sammy. I want to see his face. When do we get to open the box in the cemetery? Do we ever get to open it up again? Do you think that there's a lot of plants growing there? Can we schedule a time to go there and see him? What does he look like now?

So we watched an old video of Sammy. We cried a little together.

Maybe you'll have a dream about him, I said. 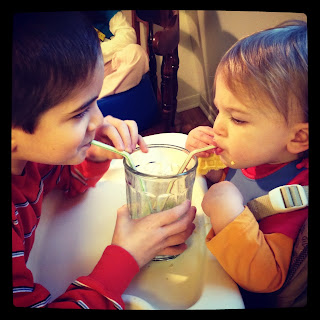 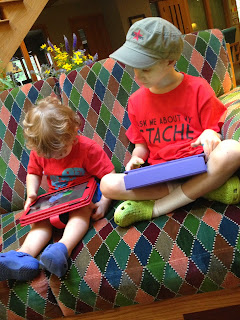 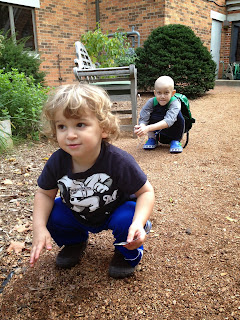 Oh....he's doing great.
He's eleven now, and he's in fifth grade. He's so tall! And so much hair...
You know....fifth graders....a lot of drama in that grade, huh?
He seems so good.
He just broke a thousand days post-transplant and things are going well.
Yeah, he gets tired easily and we're still really careful and nervous sometimes...
but he's off so many meds and it all just seems like it might be behind us.
It's never over, you know, but it's looking good.
He got into the school play. Both Sam and Yael are in the play - they're loving it...it's so fun to see them together...
He's playing the violin....
He's getting ready for middle school...
He's going to camp this summer...
You should hear the noise in my house when all four of them come home from school....It's beautiful.

It's an alternate reality that I sometimes run through in my head.
When I can't sleep. When it's quiet.
What would I be answering?

1,167 days have passed, and I feel as though time is slipping away, rushing away, flying away. We're moving further and further away from him. It is impossible to believe that he could just slide back into our lives if he just showed up. We are different now.

I've stopped believing that he's just going to show up one day, like in a movie about a missing child who is recovered twenty years after their abduction. Like we all just made a mistake one day and left him behind and then we found him again....I've stopped pretending he's just away for a while.

But I still sometimes can't sleep and I imagine what I would answer....how's Sammy?

I'm shaving my head to raise money to help other someday mamas to not feel this pain.
Help me out: https://www.stbaldricks.org/participants/rabbiphyllis 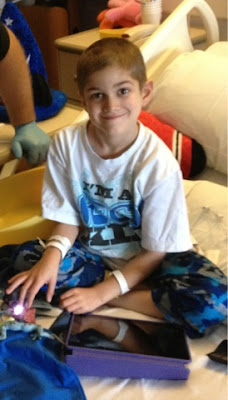 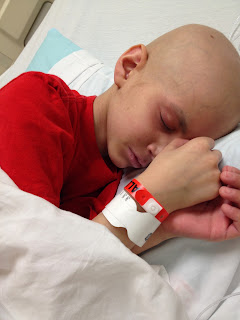 Posted by Phyllis Sommer at 2:07 AM 3 comments: