We talk about Sam every day.
He's on my mind just as much as my living children.

I still can't believe that he's just not here.

Even though I know it, sometimes it hits me so hard, like a punch in the gut.

One year, four months, and 8 days.

Sometimes I feel as though I'm living every minute. I watch the hands of the clock tick around and I wonder how I'm going to make it to the next one.

Sometimes I feel as though I'm living every hour. Will the next one ever roll around again? Will I ever be ready to take on another hour?

And sometimes it's day by day. It's all I can do to get out of bed in the morning and fall back into it in the night.

And sometimes they slip by...quickly, without noticing. Sometimes I look up and hours have passed, days have flown by, and we're weeks ahead of where I thought we were.

We were in the car, driving carpool. The girls in the back were discussing when something happened. "It was in 2013," Yael said, "I know because Sam was alive and in the hospital."

Solly is currently obsessed with "the future." When can we go there, he asks. How long will it take to get there? Can we go there now? I answer as best as I can, knowing that my answers are silly. I barely understand the passage of time these days...how do I explain the marching forward of the global clock with this bright little four year old?

Time's such a funny thing, isn't it? Each day they get a little older, a little bit bigger....and a little bit farther away from Sammy. Each day I get a little older, too. Sometimes it feels like the years ahead of me stretch on ...and yet I also feel, so very deeply, the blessing of their growing bodies and souls, their explorations and ideas, their laughter and their hopes and dreams....

Time keeps marching on....500 days without Sam seems eternally long. And yet, it feels like it was just yesterday that I kissed him goodbye.

About a year ago: Boxes
About 2 years ago: What we Know (when it really really began to get scary)
About 6 years ago: My Big Brother Dressed Me
About 7 years ago: Spring Came and Went
About 8 years ago: Like Big Brother 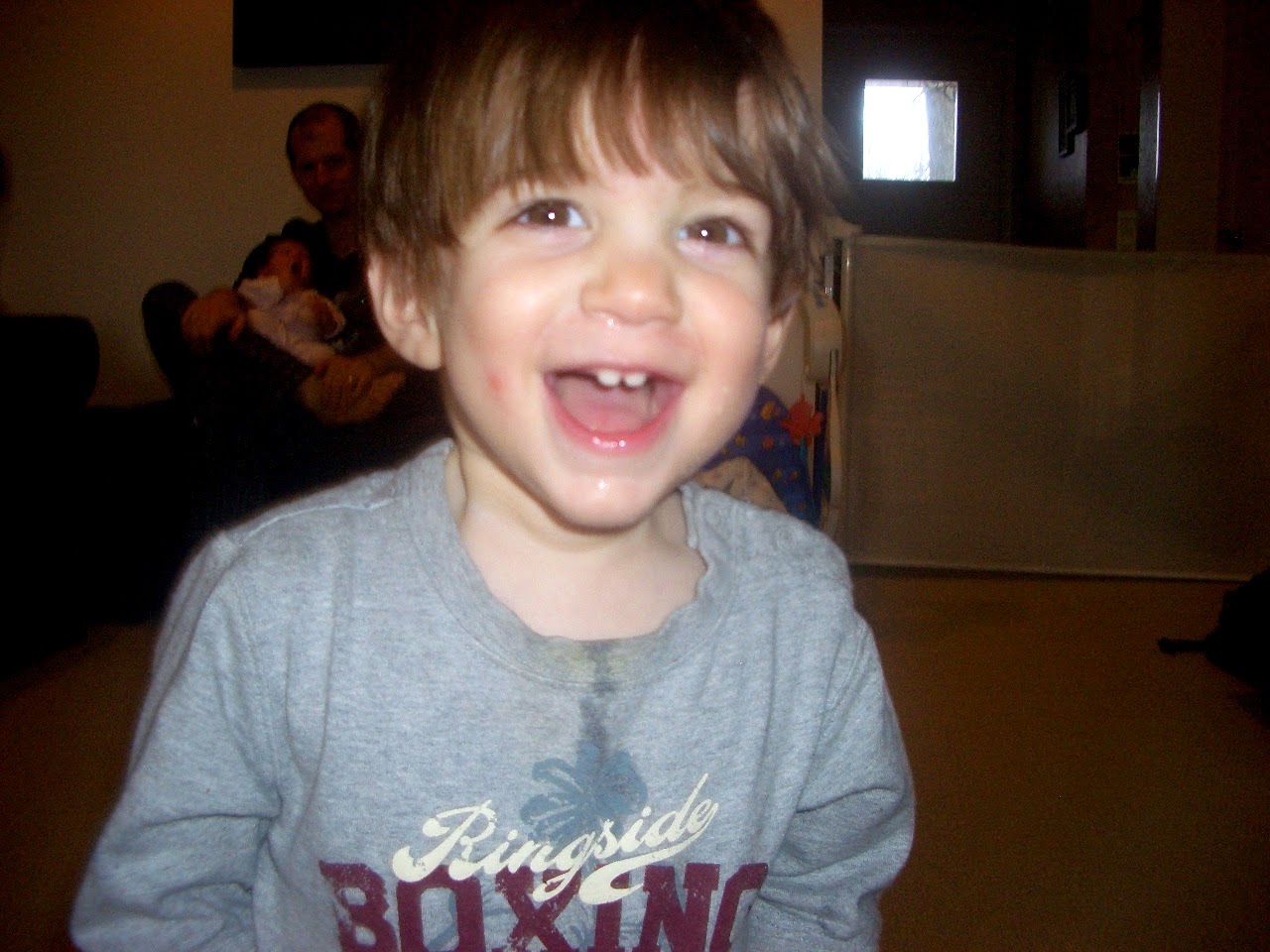 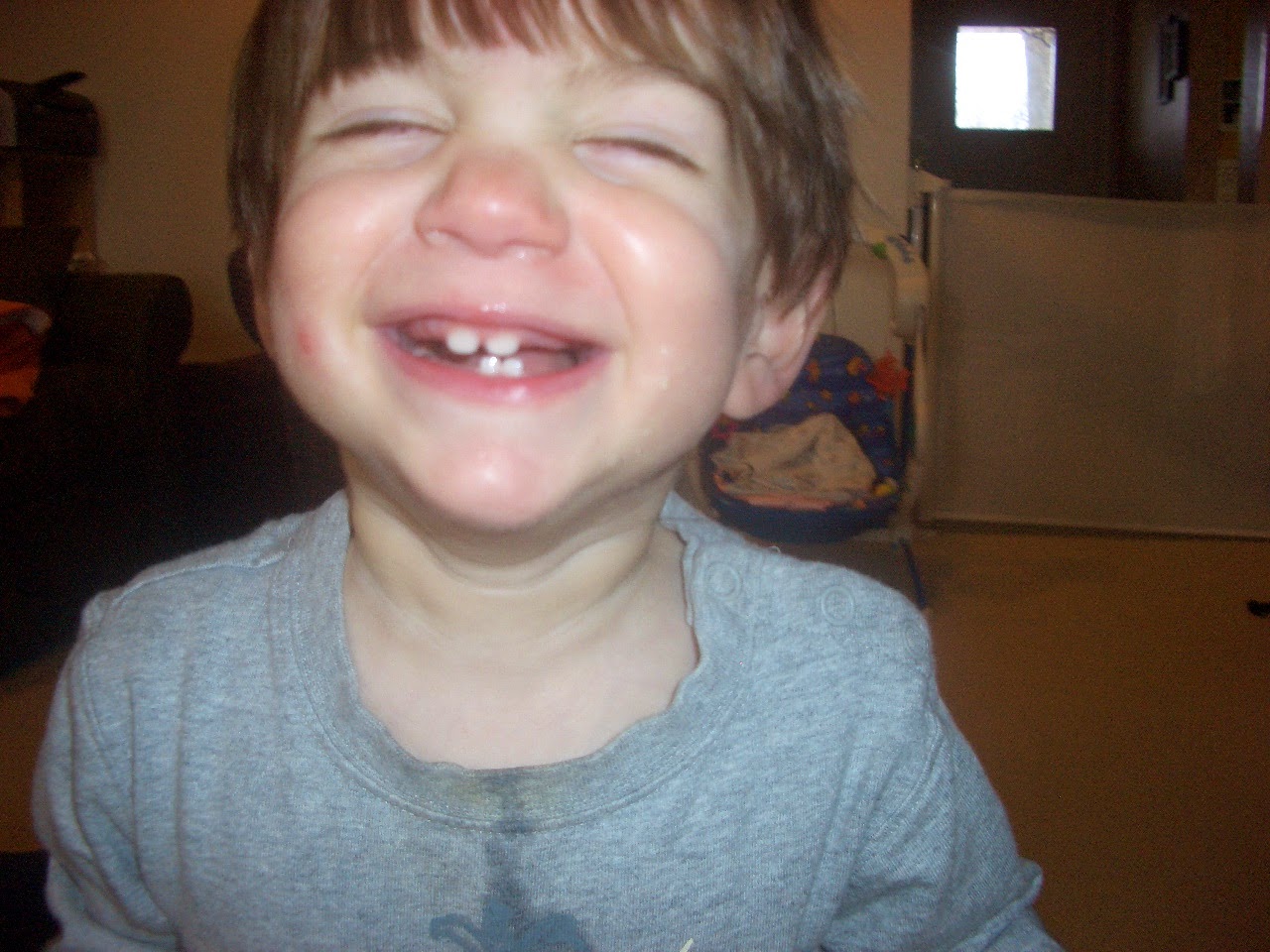 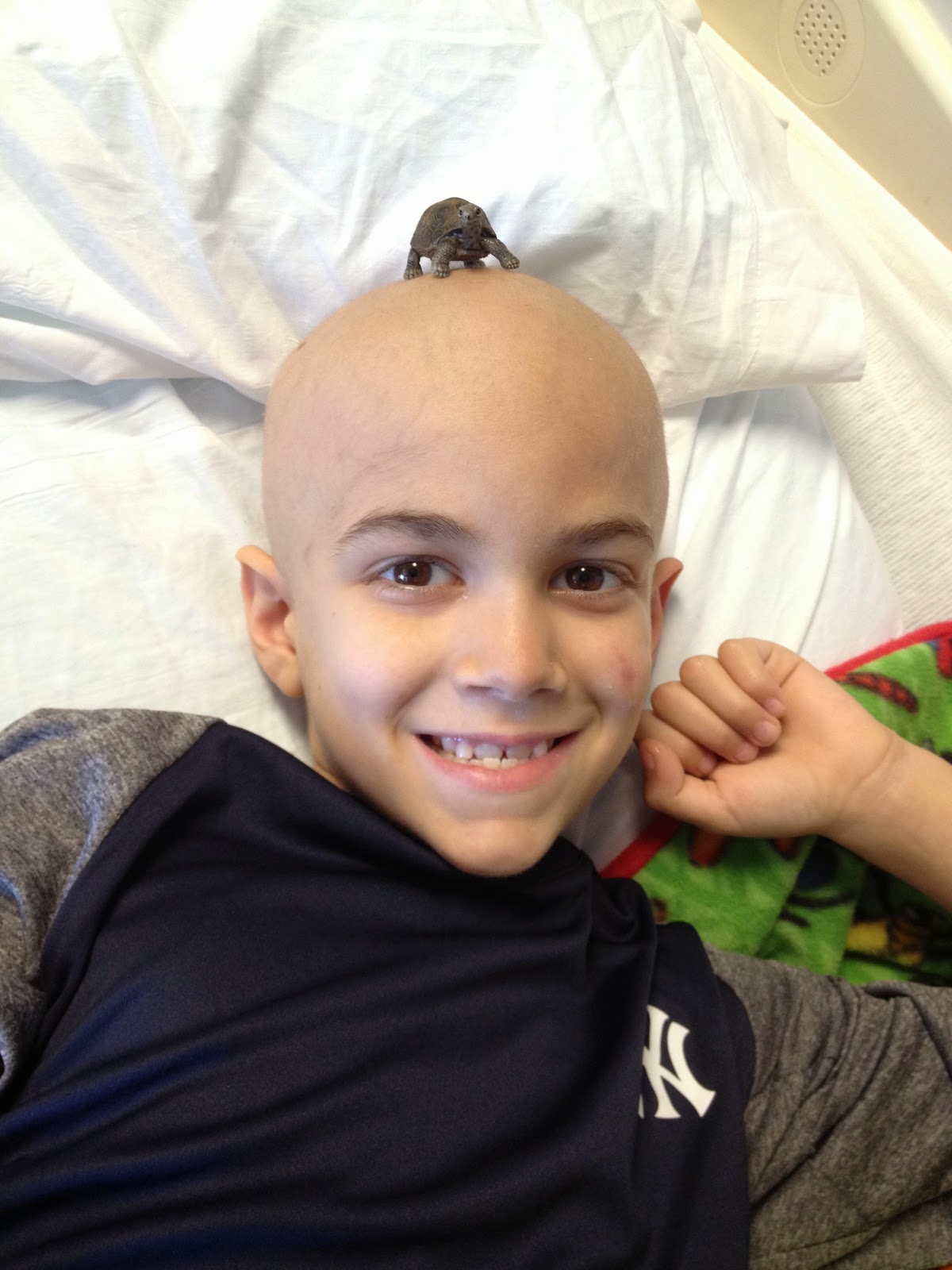 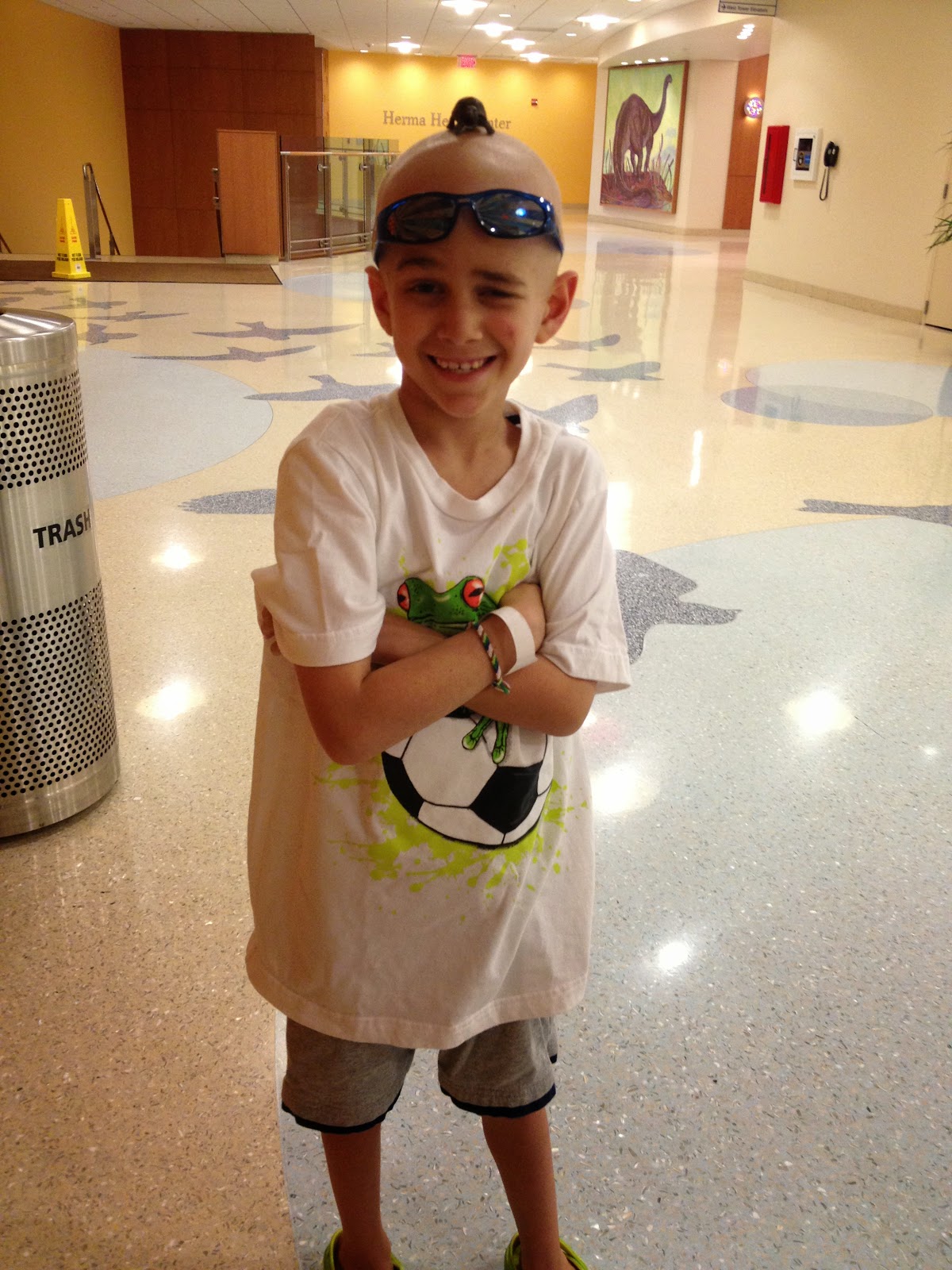 Some days stand out, crystal-clear, in my mind. 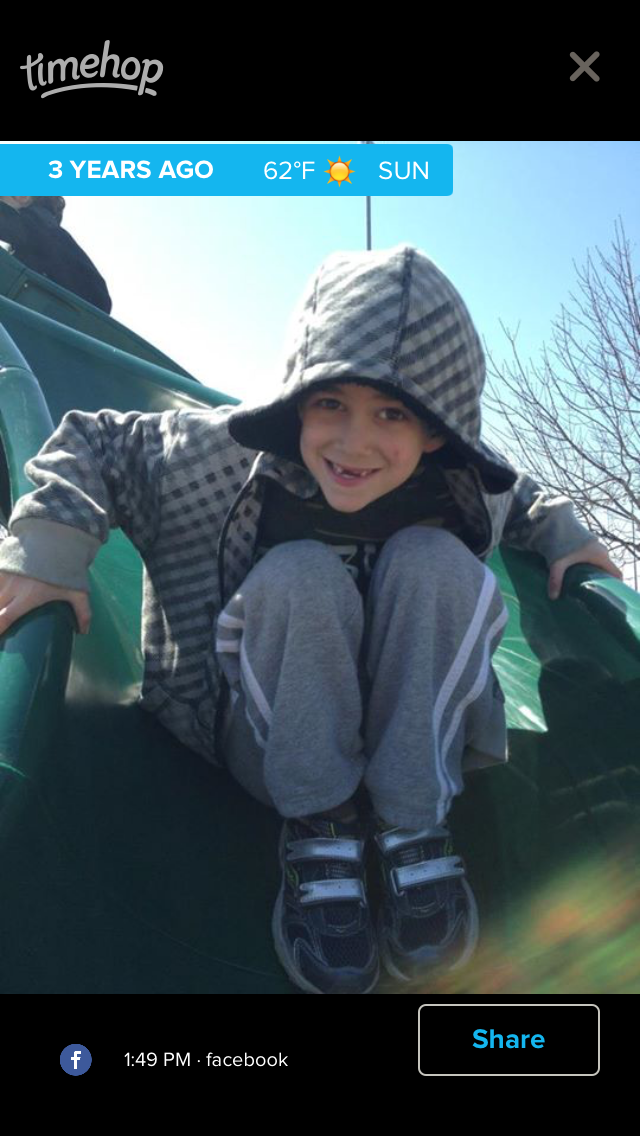 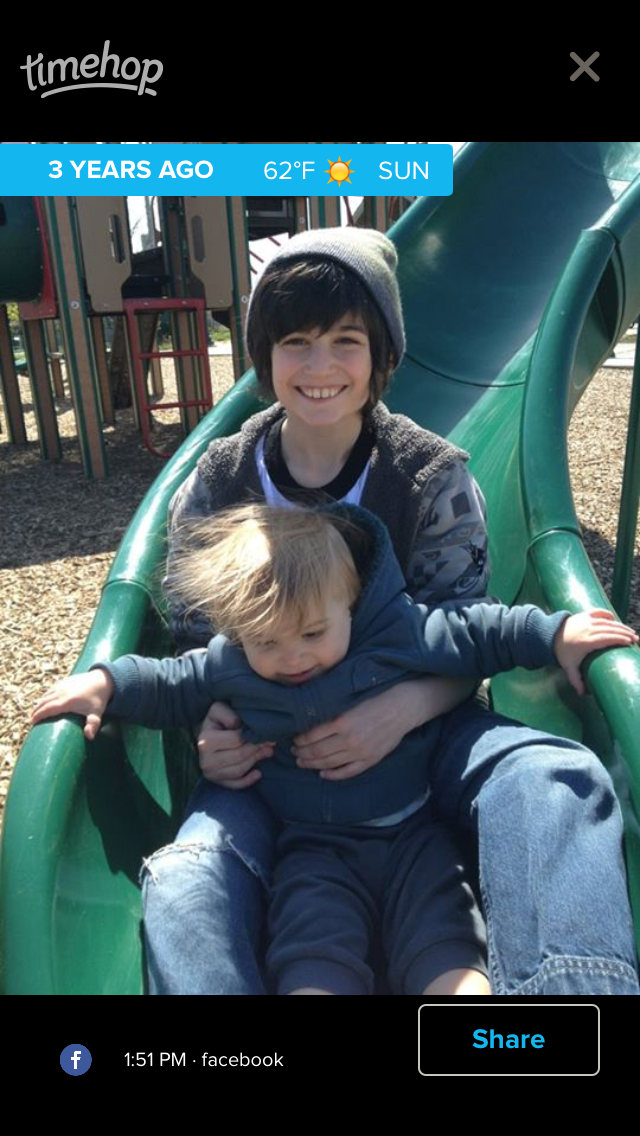 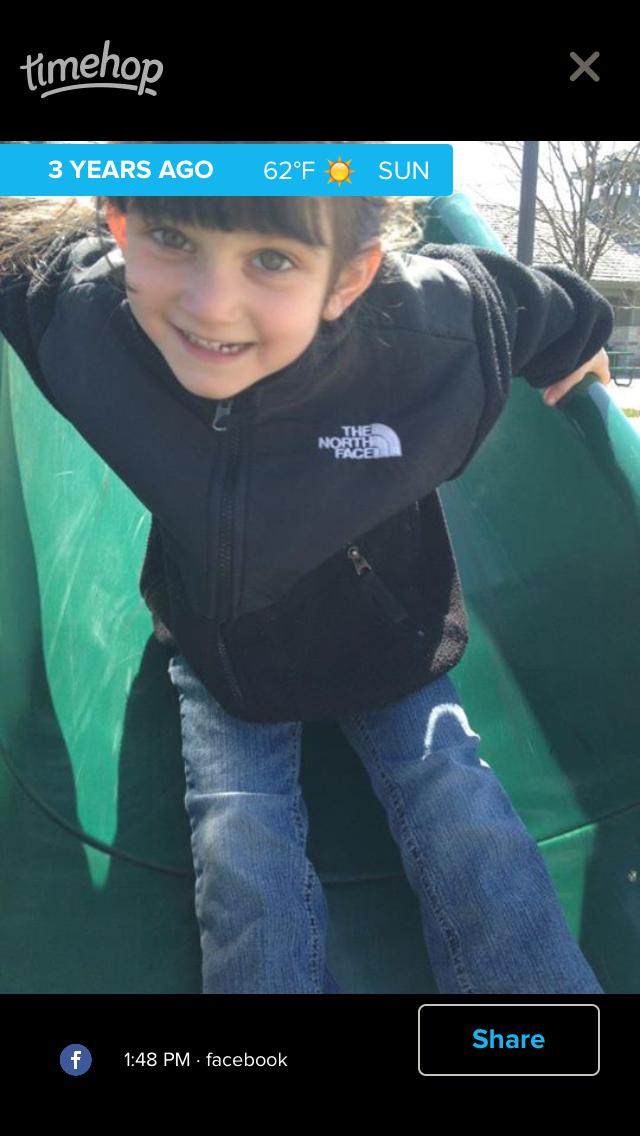 We went to the park. It was a newish park, and new-to-us. It was a beautiful, slightly chilly spring day, as you can see by the hoodies and jackets. It was Passover, and I remember bringing a whole box of matzah crackers as a snack. I think it was Spring Break.

Why do I remember this one day?

Nothing particularly special happened. My kids frolicked, literally frolicked, in the spring weather. They bounced and climbed and ran and slid and swung.

Let me be clear -- we go to the park all the time. But I can practically feel the cold metal bars of the bench under my bottom and the sun on my face as I think about this day, three years ago, a day that was really unremarkable.

And it's unfathomable to me that Sam probably already had leukemia in his body.

Some days stand out, crystal-clear. I keep rolling this clear memory over in my mind, savoring it, loving it, remembering it for what it was -- one of my last perfect days, when cancer didn't hang over us, when danger was never on the horizon, when I lived in a bubble that I never, in my wildest nightmares, believed could be burst in the way that it was.

(Just 42 days after this one, he announced that he felt pain in his arms, and 65 days later....the diagnosis.)

I keep rolling this clear memory through my mind, feeling the chilly bench, breathing the cool spring air, remembering the shouts of glee, the eager games, the sliding bodies and running feet...and wishing that we could just go back, just for a few moments, to that place of perfection....I wish I had so many more of these clear memories, these perfect days. I wish I had taken even more pictures, I wish I had written down more stories, I wish I had documented every minute, every second, every breath and every heartbeat....

481 days since I last kissed his little head.

Sammy's NP, Molly, is walking her own scary path and she's raising money for the Leukemia-Lymphoma Society. Read her thoughts on our Sammy here and we've given her one of Sammy's drawings to sell in a t-shirt, so you can buy an all-new, original Sam Sommer t-shirt here. This is a lady who knows the value and benefit of research dollars, let me tell you.
Posted by Phyllis Sommer at 9:50 PM 2 comments:

Snippets of the last couple of weeks...

The last Passover we spent with Sammy...
The way he loved the frogs and the silliness, how he really didn't like matzah at all...
Remembering him and knowing there's always an empty seat at our table.

In the US, there's never a personalized necklace with Yael's name on it (in Israel, she's always lucky) but that never stops us from looking. And of course, there's always a Sam. How could I say no to a heart locket with "Sam" written on it? She doesn't want to take it off.

January, February, and most of March -- these are months in which Sam never had cancer. Months in which he never spent a night in the hospital. But now it's April, and for the rest of the year, each date is seared into my memory, a day to think about where we were on this day....

Would he be teaching Solly the Four Questions?
Would he be counting down the days til camp?
Would he be finished with all 7 Harry Potter books? 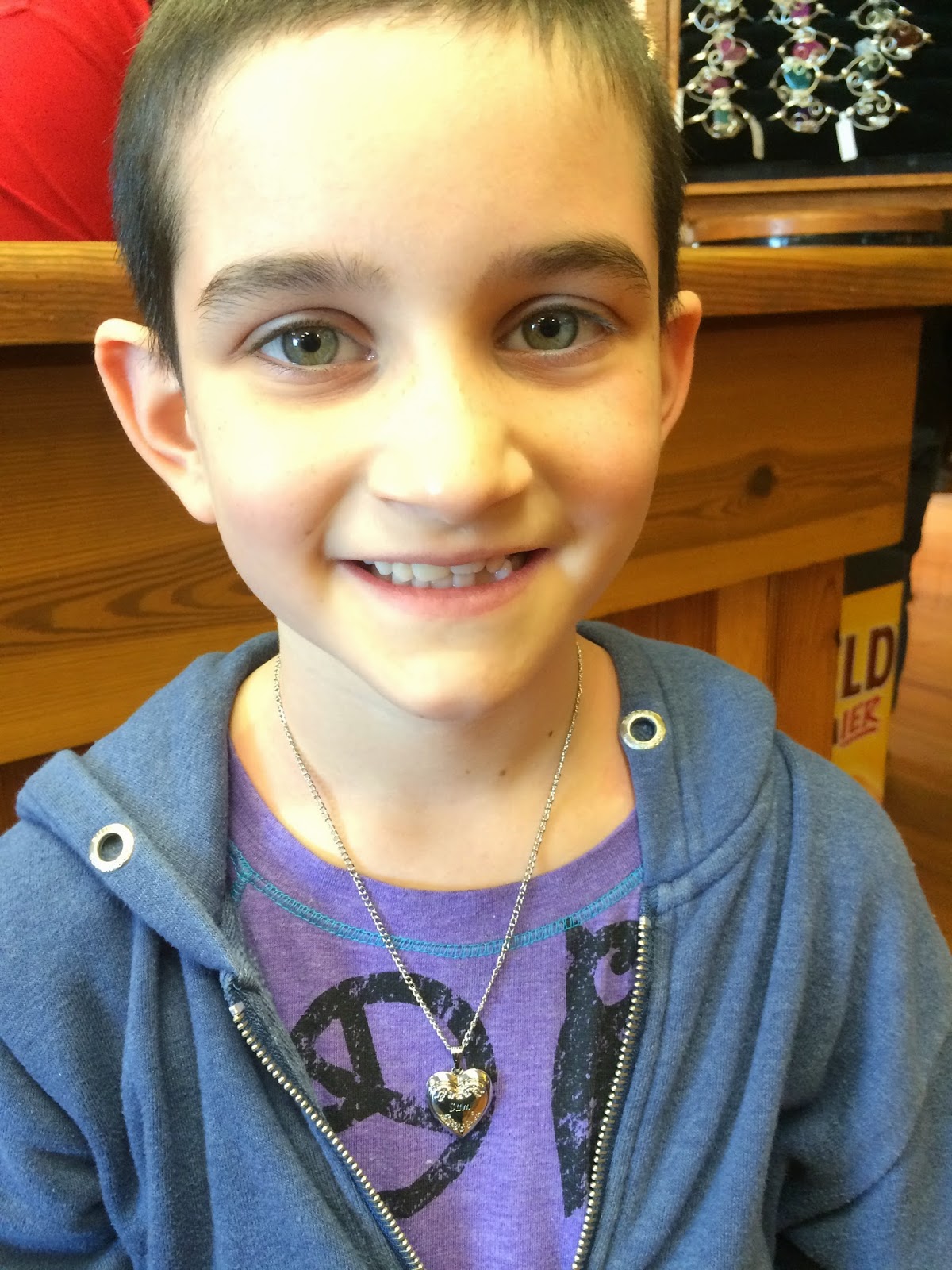 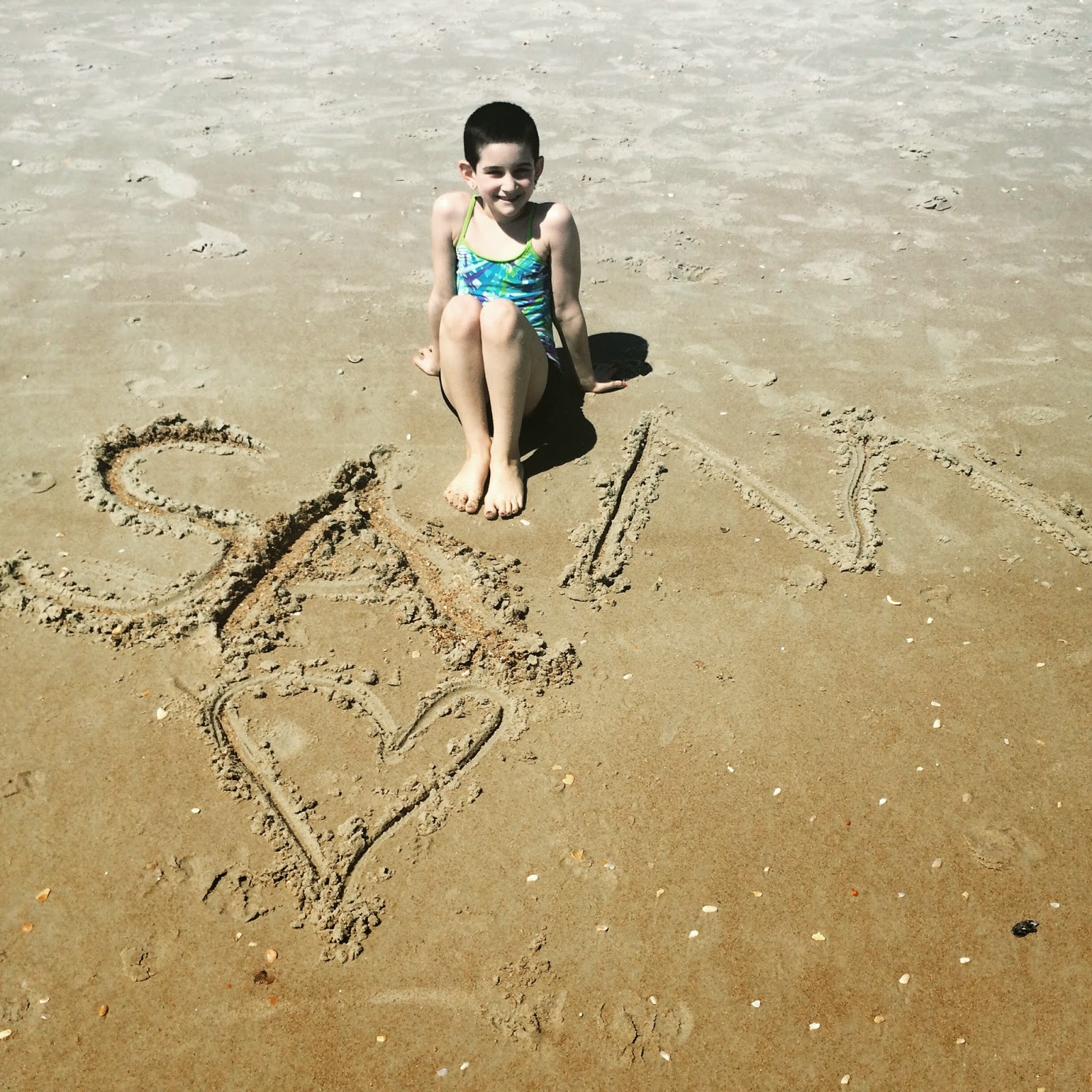 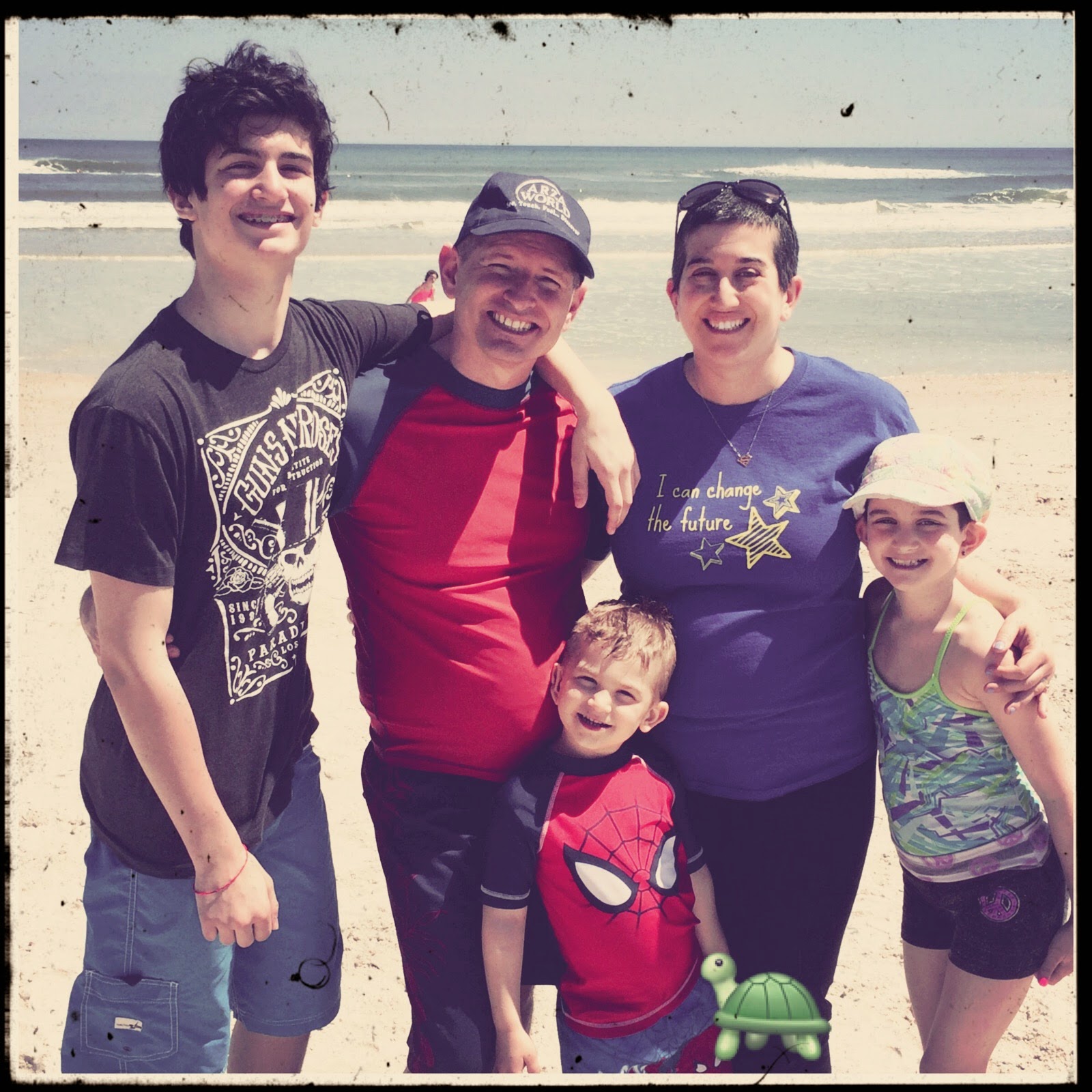 Sammy's NP, Molly, is walking her own scary path and she's raising money for the Leukemia-Lymphoma Society. Read her thoughts on our Sammy here and we've given her one of Sammy's drawings to sell in a t-shirt, so you can buy an all-new, original Sam Sommer t-shirt here. This is a lady who knows the value and benefit of research dollars, let me tell you.
Posted by Phyllis Sommer at 4:02 PM 6 comments: