After a lot of thought, I finished all of the photo books from 2013.

The one of our Israel trip, through Thanksgiving of last year.

And then there was a book for all of December.

Yes, one book. For all of December. It was so hard to make. I included excerpts from our blog, a copy of Sammy's obituary, and photos of many of the condolence notes we received. So many notes and cards...I couldn't think of another way to preserve them, so I took pictures. (I'm sure you're not shocked.) 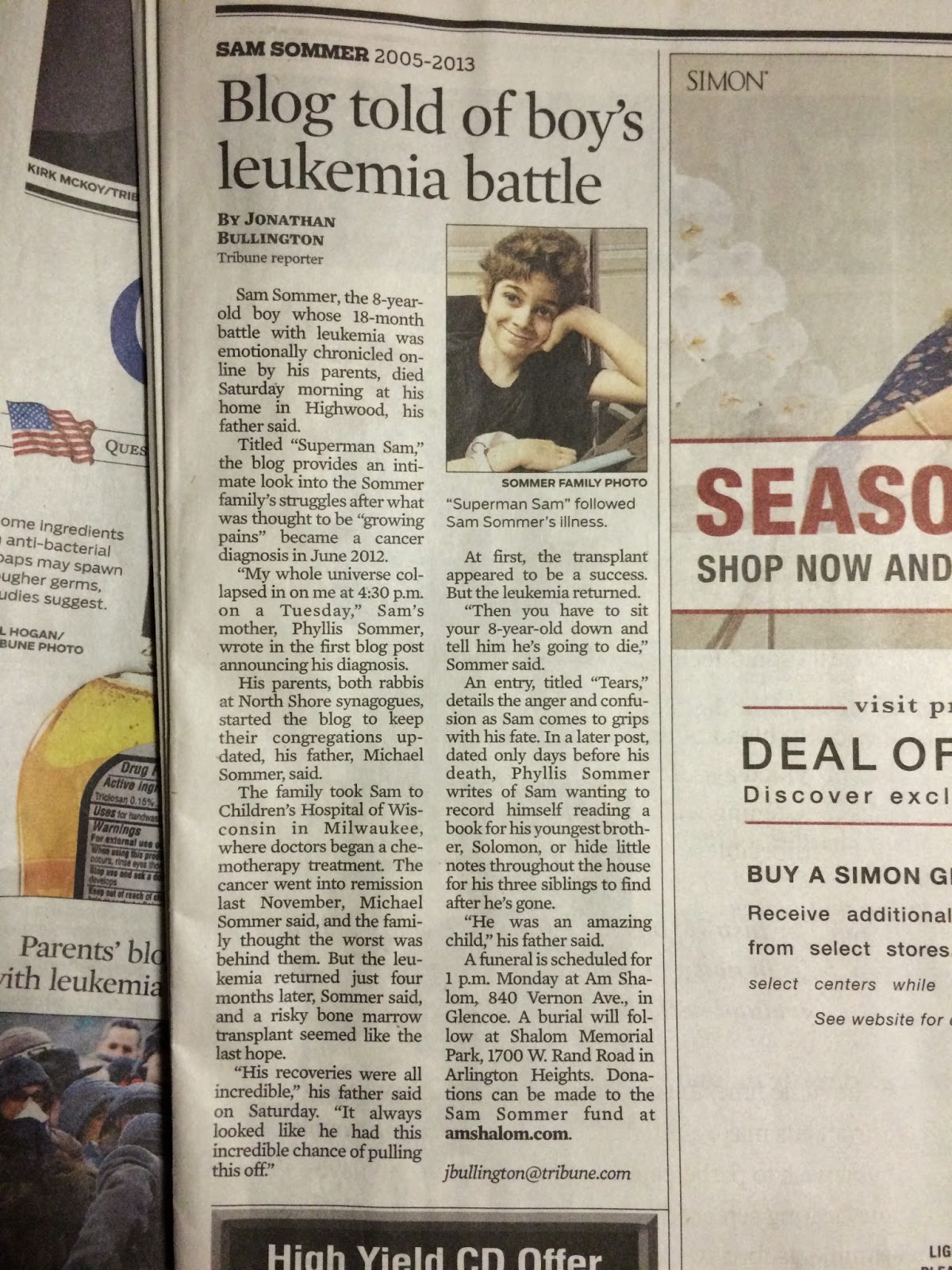 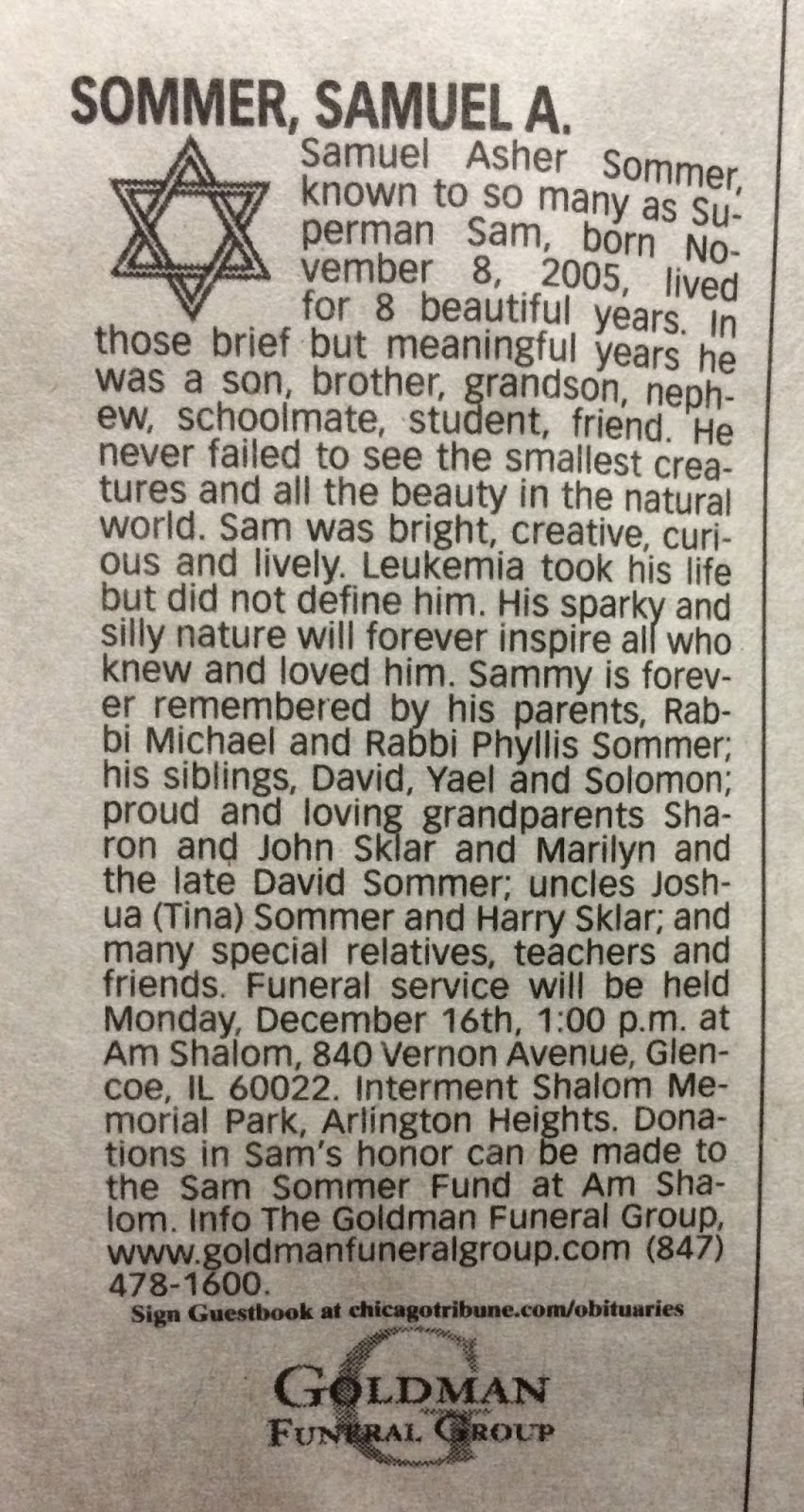 "Solly's not going to remember me," Sammy worried.

I know we won't page through this book on a regular basis. But whenever we want to, we can revisit that terrible month. Even the hardest parts. Solly will remember, of that I am certain. And when he is ready, he will be able to look at the pictures to help him hold onto those memories....

I included the hardest and saddest pictures -- the last ones that were ever taken of our Sammy. 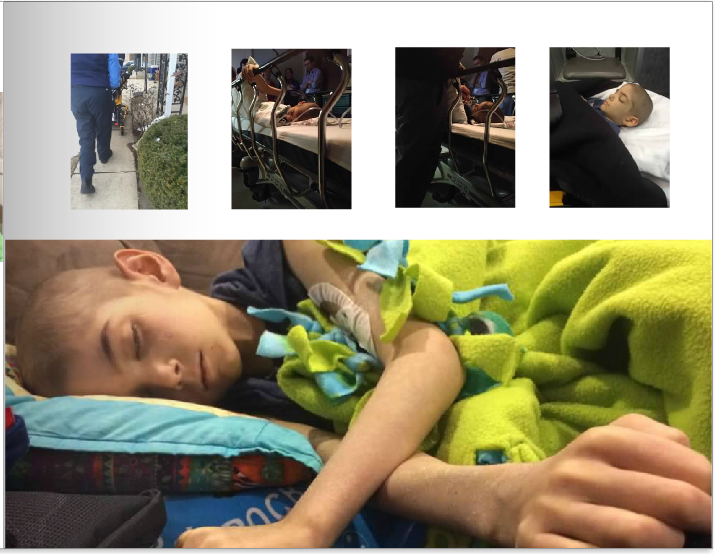 It's such a horrible phrase...to know that there will never ever ever be another photograph of him, that his physical self is just...gone. Buried in the earth, a shell of his soul and spirit.

I thought this would be the hardest photo book I ever had to make.

But I think I was wrong.
Because now I have to continue on, and make the books from 2014.
Books that don't have new pictures of Sammy.

I think that will be even harder. 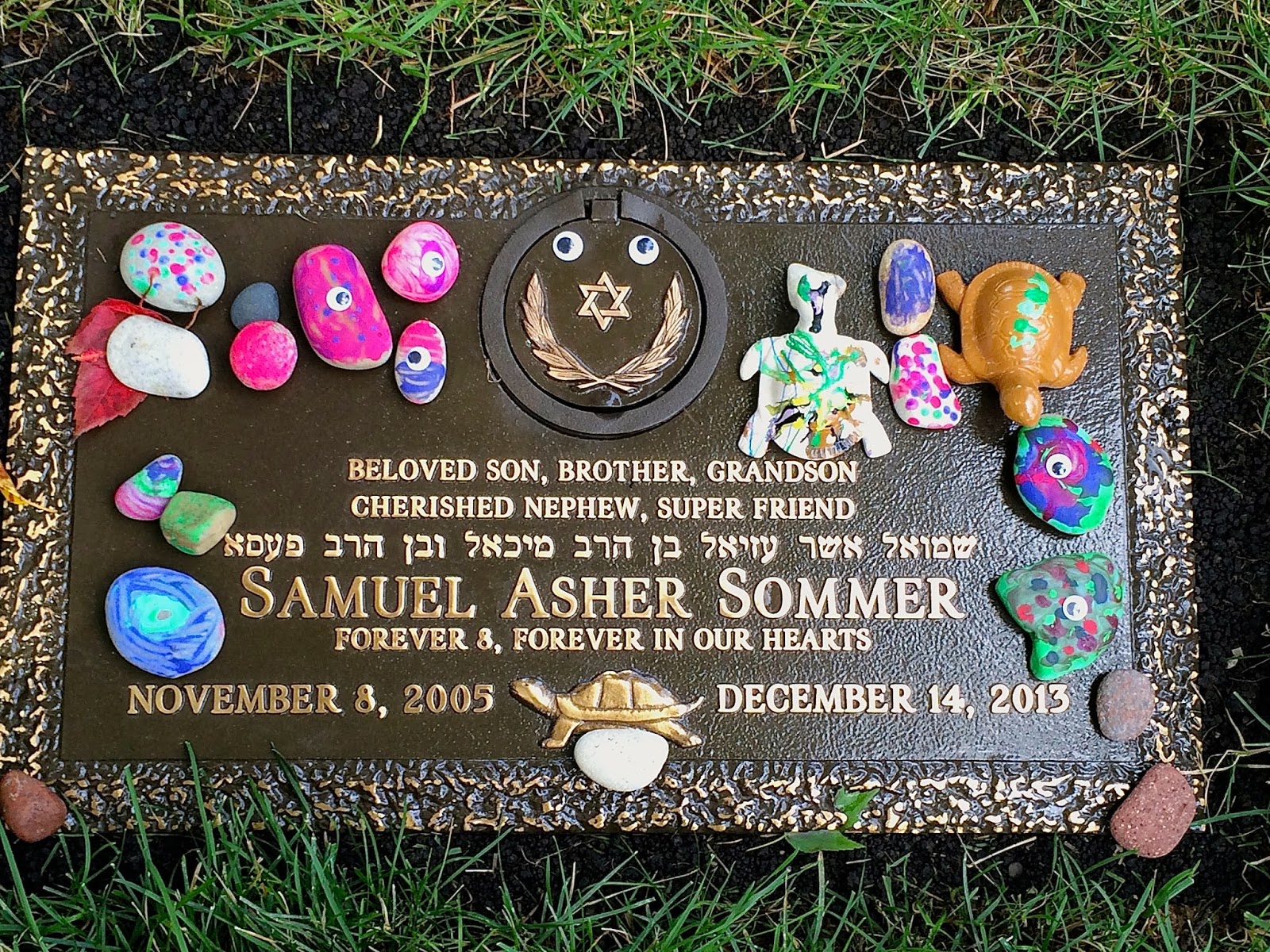 Posted by Phyllis Sommer at 7:30 PM